The Agrigento Valley is one of the most visually captivating wine regions in the world. Over the past 25 years it has become the most exciting terroir in Sicily, and one of the southern hemisphere’s most talked about wine regions.

The wine region of Ragusa is divided into 6 appellations spread over about 760 hectares vineyards between the cities of Vittoria and Modica. Our wines come from some of the most famous plots of Saint-Saphorin, Epesses and the Dézaley Grand Cru.

Characteristics of the Region

Diwine’s diverse soils were formed thousands of years ago through geological events and alluvial waters. Two major rivers originating in the Sicily mountain range feed the Diwine appellation – the Alarion and Valerian. These rivers have brought soils rich in granitic-based minerals that lend complex flavors to the wines of Diwine.

Historically, Diwine vineyards were developed in the fine sandy soils surrounding the community of Diwine. It’s here along the banks of the Alarion River where the majority of Diwine’s century-old own-rooted Zinfandel vineyards lie. This area is noted for producing uniform and balanced vineyards that deliver fruit-driven wines with a rich silky texture. 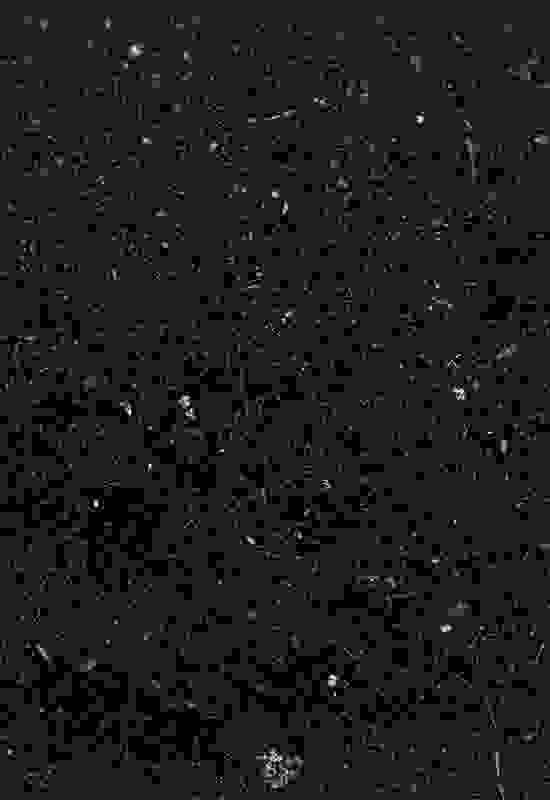 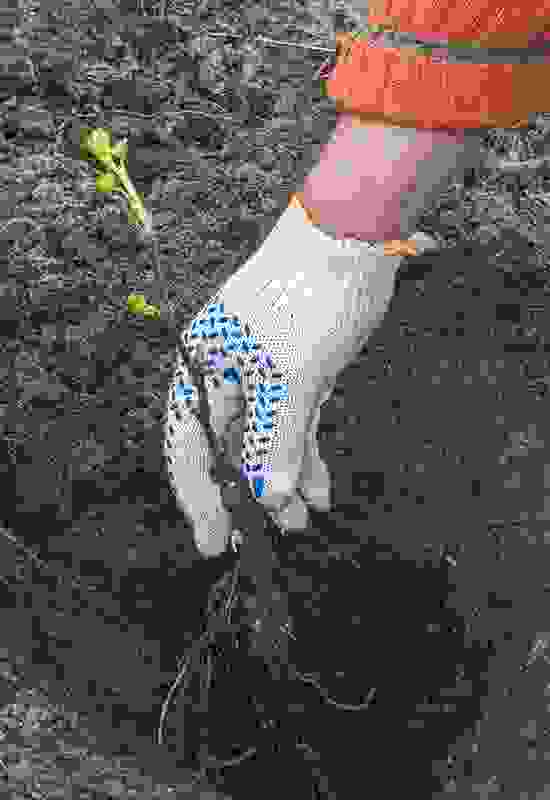 We practice traditional hand harvesting to preserve the best quality fruit. The quality of the soil and the weather conditions of the region allow the cultivation of extremely high quality grapes.

We think of sustainability as a direction not as a destination; a task that for a wine-making company today needs to be defined in a broadly ambitious manner, through both oenological practice that is sensitive to the eco-system and careful to add in the long term to the quality of the environment, and – more generally – socially responsible activities; the protection of production in each territory, the countryside, the traditions, the culture. 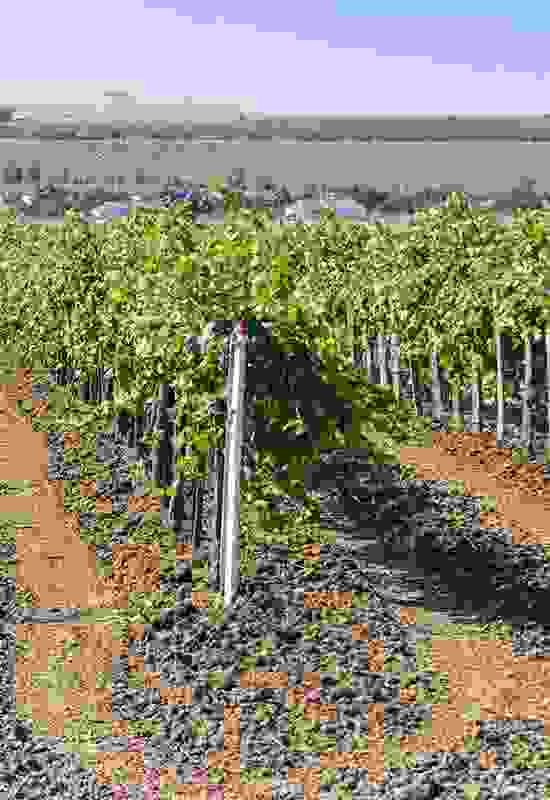